Self Portraits exhibited in a Women's Speak-out Art Show
A.K.A. gallery, Saskatoon
Winter 1995

Come for Tea & Stitch with Me - Into to Hand Embroidery Workshop
Mcnally Robinson Booksellers' Community Classroom, Winnipeg MB
May 2013

'A Prairie Dress' featured as the visual for the Saskatchewan Craft Council 1/2 page ad
Studio: Craft and Design in Canada magazine  Fall/Winter 2012

My work 'Spring on the Prairie' and 'Poles Along Highway #7' included in
"Teach Me How: Machine Couching" Article
Quilters' Connections Magazine, Summer 2012

"Beauty through the Eye of her Needles"
Full page article by Darlene Polachic
The Saskatoon SUN newspaper, p 24
April 24, 2011

Spring 2012
Accepted as Juried Member by the Saskatchewan Craft Council

Fall 2011
Scholarship awarded by the Saskatoon Quilters' Guild
To be used toward training in my field.  Thank you SQG! 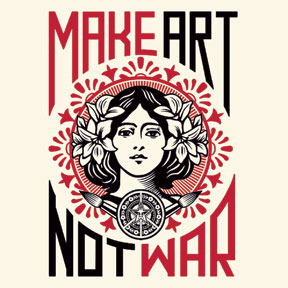 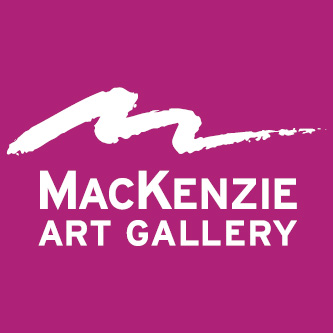 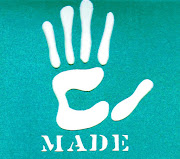 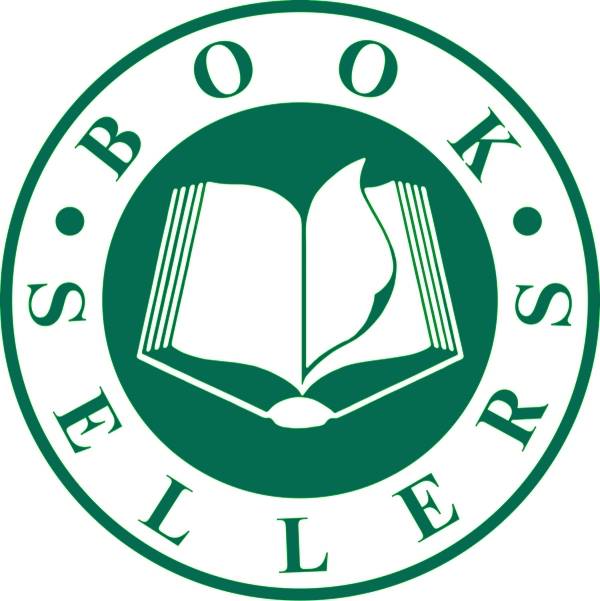